These days I’ve been looking around the Windows 10 App Store, and I’ve discovered that there aren’t so many applications there. There are lots, but nothing like the stores for iOS or Android devices.

Anyone tried to make productivity tools for Windows 10, using UWP (the “latest” .NET framework for desktop applications) and targeting desktop computers (not tablets or the dead Windows 10 phones)? Do you think it could be a good niche to enter?

I know that SaaS applications, with recurring payments and multiplatform are better for earning money, but in the other hand I found that desktop applications are really better for usage (UX).

an interesting question, unfortunately I have no experience and statistics, but I thought about it and I think that this has potential …

I’ve discovered that there aren’t so many applications there

There should be a reason for it. Developers are constantly looking for new distribution platforms, so I doubt that the majority of Windows developers missed Microsoft Store.

Developer: "There is absolutely no adoption for the Windows Store" - MSPoweruser

Windows 10 is present on close to 700 million PCs, 10% of the world’s population, which in theory should mean a growing and even thriving market for Microsoft Store developers. Unlike other stores, however, Microsoft has never released any...

I’ll be working on a cross-platform app soon but I’m not going to use stores when possible. Too many restrictions for 20-30% cut – nope, thanks.

I know that SaaS applications, with recurring payments and multiplatform are better for earning money, but in the other hand I found that desktop applications are really better for usage (UX).

You can always go Sketch way with an “update subscription”.

I have added one of my tools (deskrule, a desktop search engine) in the store as a converted desktop application for close to a year now, but the sales just aren’t there. Probably the cost of $20 is way above what people with phones expect to pay for apps.

To put software in the store, you had to develop in UWP, and nobody in windows wants to learn a new language, so the store was empty. Then last year they started accepting converted desktop programs, hoping that it would boost the store up. I don’t think it worked for anybody, MS or developers.

The coversion process is not straightforward either

If you are bored or have nothing better to do, you can try it out and see how it goes, but if you have a good paying alternative, concentrate on it and forget about the store

Wow, I’ve read all your blog post about converting the program to the Windows Store, and it’s like an horror story!

So I think I’ll continue without learning how to develop UWP applications.

And another question: how is the Windows desktop (good old win32) market for little tools? Years ago I published an small image resizing tool, and considering that my marketing knowledge was really low, I sold nearly 50 licenses… Does people still buy desktop apps, or everybody is only working with web applications?

I live selling desktop tools (xplorer2 really) so it is a possibility!

Does people still buy desktop apps, or everybody is only working with web applications?

There is still a thriving market in desktop apps. It is still where the bulk of my income comes from.

Subscription-based web apps are definitely the “sexy” thing these days, so you could get the impression that’s all that’s happening.

Having said that, 18 months after launching our B2B SaaS, I’m staggered how much easier it is run and support a subscription-based web app.

So I think I’ll continue without learning how to develop UWP applications.

Good choice because Microsoft is probably giving up on UWP too.

I’ll go with good ol’ WPF because it has tons of tutorials and libraries. 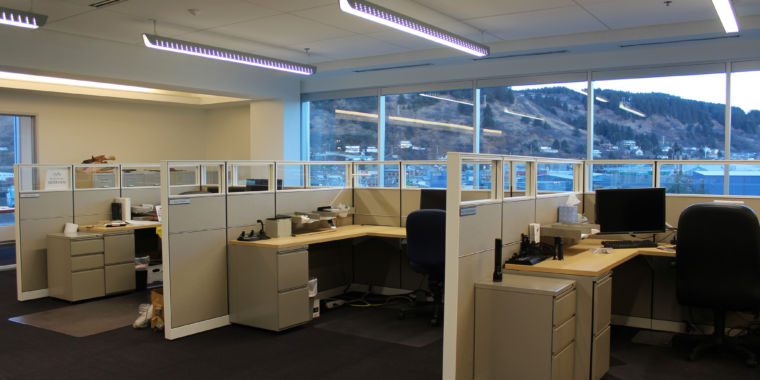 The focus is on the iOS, Android, Web, and Win32 versions of the apps.