The Comparative Advantage of Knowledge Workers

I’ve been thinking about how to use your resources as a bootstrapper/founder in the most effective way lately.

In economics there exists a concept called comparative advantage. It’s just a fancy way of saying that trading makes economic sense. If I’m a potato farmer and you are a fisherman, then we should focus on farming and fishing respectively. Farmers should not be fishing and fishermen should not gardening. They should specialize and then trade fish for potatoes and potatoes for fish, because then they both end up with more fish and potatoes. If the wikipedia article is a bit dry, this video explains it better than I ever could. 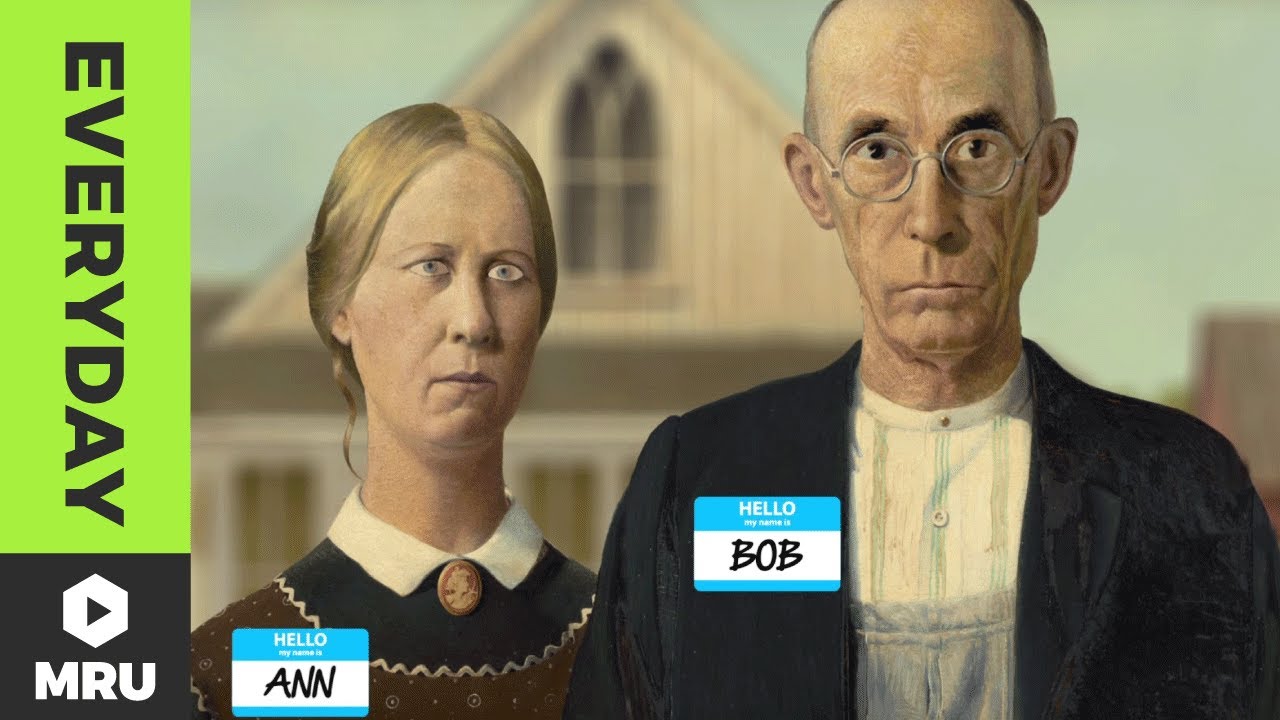 This makes a lot of sense when you are trading physical goods like fish or potatoes. It makes a lot less sense for “knowledge workers” in the “information economy”.

Instead of just trading X for Y, we suddenly need to define Y and then communicate the definition to the other party which will build Y according to their understanding of our definition of Y. It’s a mess. Communication is difficult.

Communication is so difficult that I will argue that you are almost always better off doing complex things yourself rather than trying to explain to someone what you want done.

Non-technical founders get this message loud and clear: learn to code! But why wouldn’t it work both ways? Maybe developers should focus more on the stuff they don’t know how to do.

Let me try to illustrate this by making up an example.

Jack is a developer and has an idea for an app that will make him rich. He’s good at coding but has no experience with marketing or design. Since he’s a good developer he starts developing the app himself, he will hire someone to handle the marketing and design of the app.

So, caeteris paribu, who will end up with the better app and business?

So, caeteris paribu, who will end up with the better app and business?

Not developing it himself makes him think as a business owner about the app; it won’t be a hobby he works on for a few hours every week, adds features just because they would be interesting to program, etc.

I agree with @steve. On my first app I was Jack. On my second I’ll definitely try to be Jill.

Communication is so difficult that I will argue that you are almost always better off doing complex things yourself rather than trying to explain to someone what you want done.

This is only true if you assume that that someone has zero exposure to the business domain you’re trying to cover.

I’m in Jill’s position now, outsourcing a development of a very specialized tool. Quite a niche tool, indeed. But since the developer I’ve found had the exposure to the same domain in past, our communications are short and to the point - I do not have to explain the basics, only the specifics of my vision.

who will end up with the better app and business?

I vote for Jill, but mostly because it is his own app. Any third-party marketing/sales person would not have the same emotional attachment to it, and hence won’t have the drive Jill should have.

On the other hand, the professionalism may help to go through a rough patch when the drive fails.

I don’t know. Must be decided on case by case basis.

Are most small software businesses doomed to failure?