Facebook ad performance, outlier or par for the course?

I’m starting to explore paid traffic as a potential marketing channel for my app AmazeLaw. I built out a landing page for an online mini course and set up an ad campaign targeted at folks centered around a specific interest.

I tried my best to constrain FB’s ad placements, i.e. only US folks, set age ranges that are typical for this niche (24-55), targeted folks that are interested in one of my competitors, and yet after a day of results, I have a bunch of “clicks” and one “conversion”. I wouldn’t be shocked by that number given how tightly I set the targeting, except…

Only two of the clicks were to the website, the rest were “likes” of the actual ad (not even my FB page), and the conversion wasn’t registered by any of my metrics tracking tools or the email software I use to serve the mini-course.

Looking at the profiles of folks that “liked” the ad, they’re all clearly outside of the constraints I put on the ad targeting. Some outside the US, many high-school age, and there’s no conceivable way that any of these folks were remotely interested in the topic I selected. Some of them were clearly fake accounts, but majority looked legit (even though they don’t match the targeting)

In other words totally useless and borderline fraud.

For folks that do FB advertising regularly, have you run into this? Is it just something you have to account for in the math (i.e. just calculate your CPC as roughly 10x your bid to account for the bogus clicks)?

I realize this could be a small sample size issue, but I don’t want to piss away cash on that channel if this is the norm.

I’ve not had much experience with Facebook ads, but the one experience I did have wasn’t great. At my old job we set up a campaign for specific interests, but started receiving abusive comments on the ads. Looking at the users profiles they certainly didn’t match the interests specified but actually were the opposite.

That said, similar to you, it’s a small sample size. Maybe most people get good returns on Facebook ads.

Veritasium, who has a lovely physics-related Youtube channel, had a great video about how Facebook ads were nearly useless at best and downright fraudulent at worst: https://www.youtube.com/watch?v=oVfHeWTKjag. Apparently his experience is not atypical.

It seems click fraud is big issue on FB: 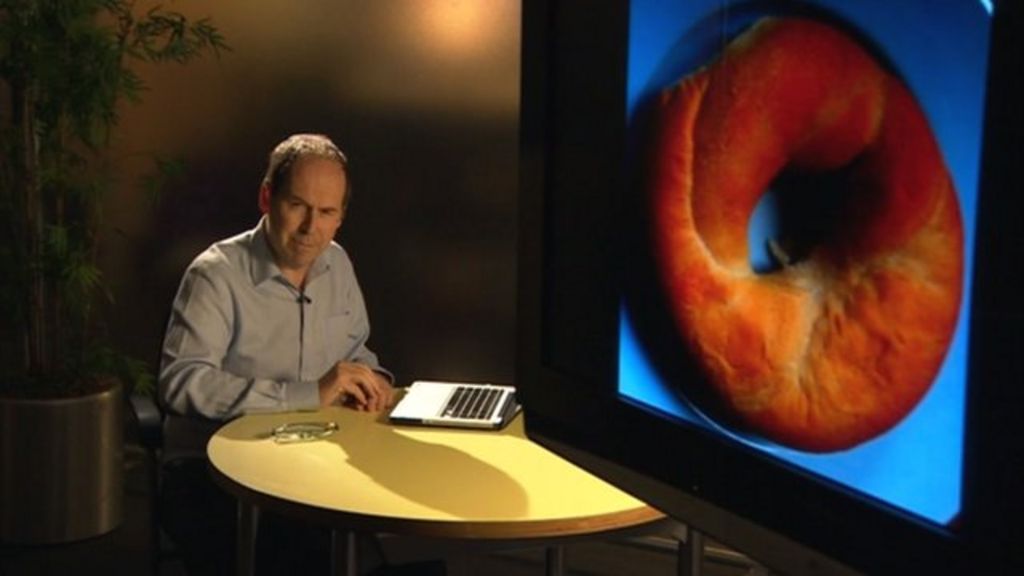 Who 'likes' my Virtual Bagels?

For the past week, I’ve been running a very successful small business via Facebook. It is called VirtualBagel and more than 3,000 people from around the world have decided they “like” it - despite the fact that it does, well, absolutely nothing. But...

I guess I expected some amount of fraudulent activity, but at the levels I was seeing, it seemed like the whole thing was downright useless. Makes you wonder why anyone at all would advertise.

I just switched the campaign from cost-per-click, and instead focused on optimizing for conversions. Funny thing happened, I’ve now had 10 conversions, and 0 likes on the ad. That adds an extra layer of “fishy” to me. Why would that stop click farms?

Digging more into it, it looks like none of the traffic from the ad is actually resulting in conversions (only conversions according to GA and KISSMetics were from direct traffic and another channel).

Going to do one final push of research today and see if I can get the channel working before giving up on it for now and moving on to something else.

Edit: This looks like it’s actually due to an incorrect use of the facebook conversion tracking pixel. For those experiencing the same issues, check out this great post about potential reasons your FB and GA conversion numbers might be off: http://www.jonloomer.com/2014/04/14/facebook-conversion-tracking-google-analytics/.

FWIW, I run Facebook ads several times a year on a college registration website I own. My conversion rates on the ad range between 3-7% but my audience is very, very narrow (specific school, specific ages with a 3-year range, geo-targeted). Your audience sounds much broader and therefore, more ripe for the FB click fraud Andy described above. I don’t see any of that fraud you’re mentioning here in my audience.

I don’t understand what anyone (other than FB) has to gain from click-fraud.

Its obvious with Google adsense network as the clickers get a % of the ad-spend - but unless I’ve missed something this is not so with FB?

I don’t either. If we throw out the assumption that FB is intentionally supporting ad-fraud based on the huge potential downside, the only idea I have is that the clicks are just artifacts of click farms that are trying to create accounts that mimic normal user behavior so as to have an army of fake, but reasonable looking accounts in hand. Those accounts can then be used as a mechanism for companies that sell “likes” and other interactions to prop up marketing metrics. Or to distribute links to malware. Who knows.

I think @LostMahbles is probably correct. The click fraud is just collateral damage from dodgy companies trying to cover their activities generating paid likes. Although it generates lots of revenue for FB it is very damaging for their credibility long term. So I don’t think it is in their interest to allow it to continue.

it is very damaging for their credibility long term

Only if they are thinking long-term.

Say, some VP may have a specific quarter goal for ad revenues, and that personal goal is more important than the well-being of the company as a whole in the long run.

Or, may be, the company as a whole is interested to demonstrate its ads revenue growth to prove to the market they’ve got it (finally). What happens if they fail to deliver? Will that destroy their stock? Could it be worse the the potential credibility loss?

Anyway, I just do not trust big companies.